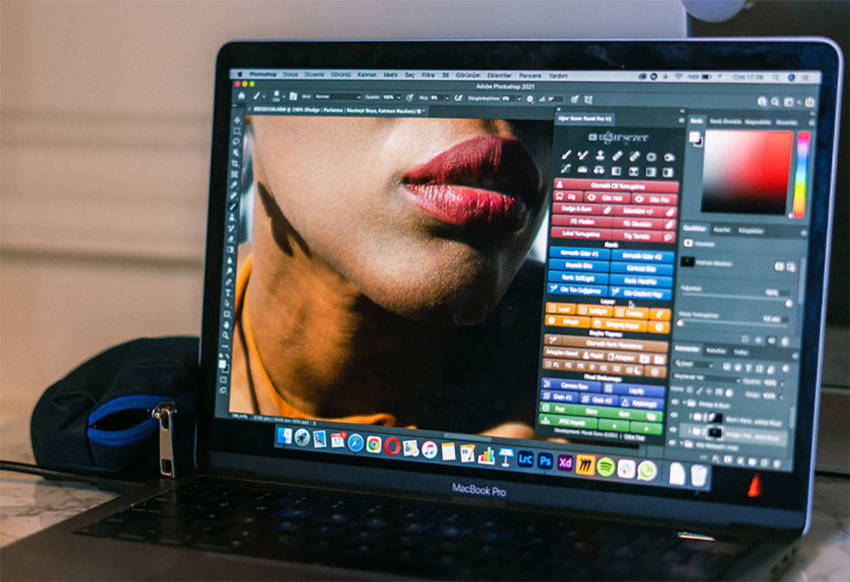 One of the most important aspects of Google’s algorithm when showing websites is page loading speed. Users today won’t wait more than two seconds for a site to load before moving on to another if it’s not fast enough. So, if you want your site to show up higher in Google’s organic search results, you should prioritize making sure the images you add to your website are well-optimized. 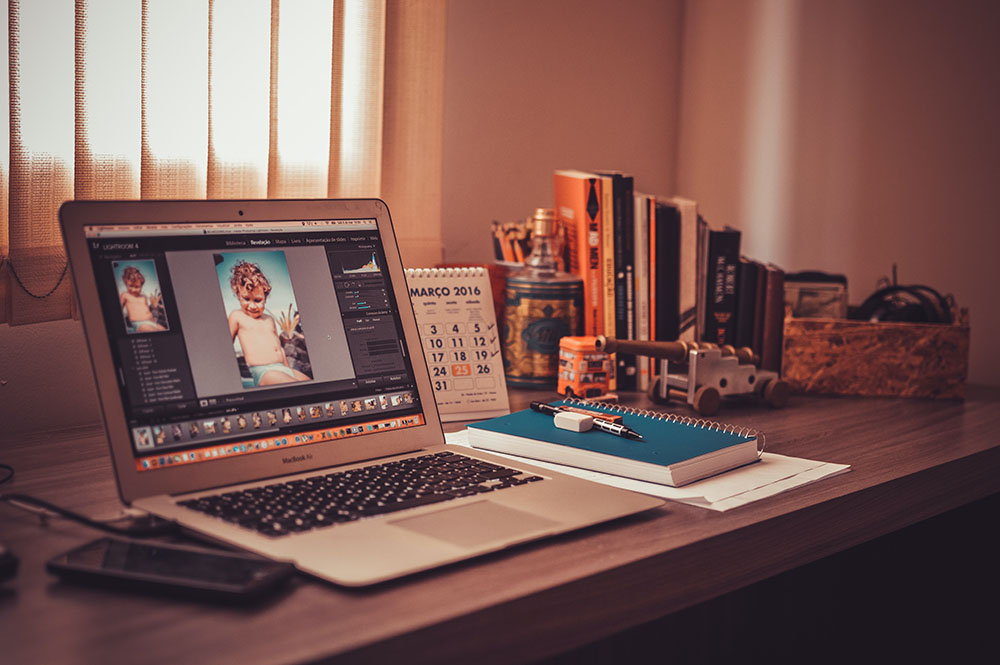 When creating or even saving images, the image size will be relatively larger, and larger image files inadvertently slow down your site. So, the best solution is to compress those image files. But there are two ways to compress data in relation to images: lossy and lossless compression. Lossy compression reduces some of the information in an image to reduce the file size while maintaining as much of the image quality as possible (Ex: JPEG image types). Lossless compression reduces the image file size without compromising the image’s overall quality (Ex: PNG image types).

When comparing the two image compression types, it might seem obvious to just use PNGs or lossless compressions, but it’s important to remember that PNGs are larger file sizes when compared to JPEGs. So, even if you compress all the images on your site to PNG images, you might still be slowing your site down more than you need to. While you may want to keep some of those images as PNG image types, you can, more than likely, reduce your image file sizes even further to speed up your site’s overall loading speeds.

How to Optimize Your Images for the Web


What Types of Image Files to Use 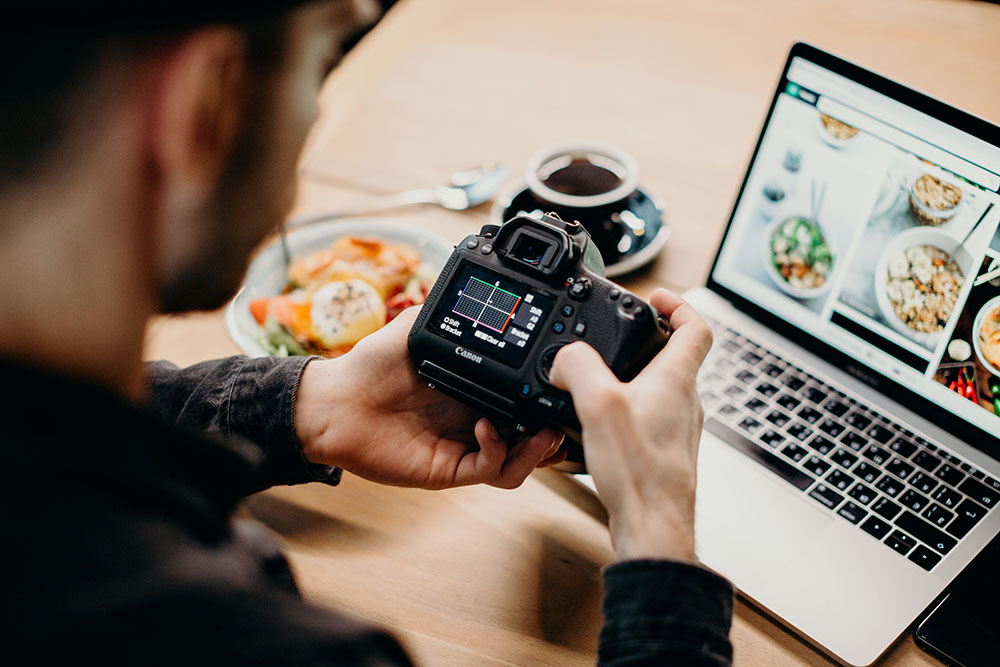 For more informational videos, check out our "What Is" series on our YouTube channel.