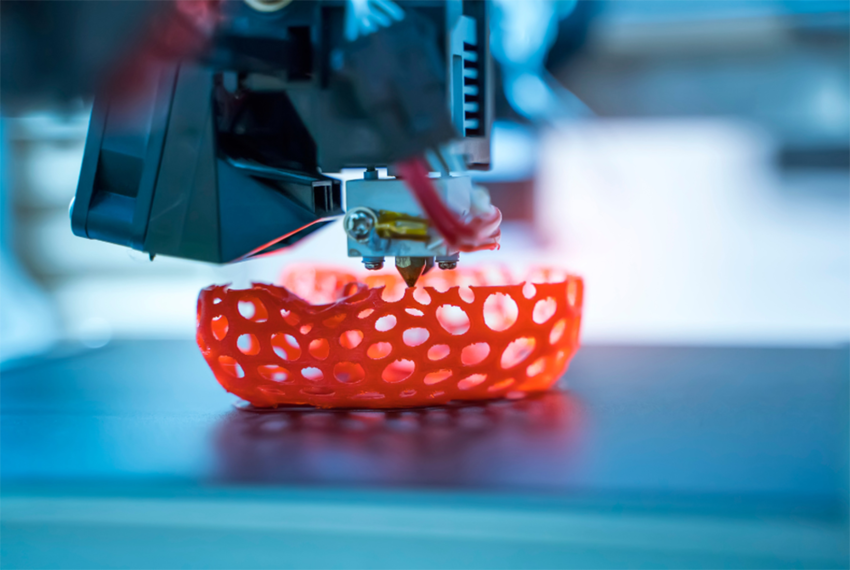 3D printing began in the early 1980s when Hideo Kodama developed a rapid prototyping system in Japan. In the simplest terms, 3D printing is the process of creating three-dimensional objects from a digital file. 3D printing starts with 3D software, which will create a printable file. Then, to prepare it for the printer, it’ll slice that file into hundreds or thousands of layers. After that, you can feed it to the printer via USB, SD, or Wi-Fi, which will print layer by layer until you get a 3D object.

In the medical field, 3D printing makes it possible to create prosthetics, devices like hearing aids, and even implants. Car manufacturers have embraced 3D printing for spare parts, jigs and fixtures, and end-use parts. And even consumer product manufacturers utilize 3D printing today. For example, 3D-printed shoes make up Adidas’s 4DFWD line. Other examples include 3D-printed jewelry, eyeglasses, instruments, and many more.

The Popularity of 3D Printing 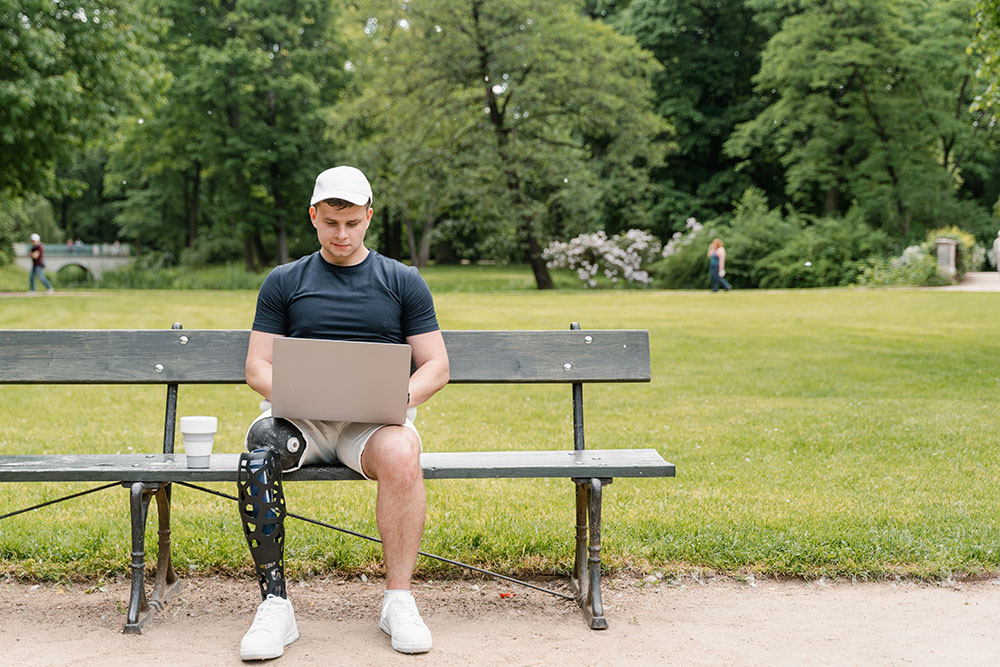 Many have adopted 3D printing because of the advantages it gives to many industries. In most cases, it significantly reduces the overall costs, waste, and production times. While it varies, 3D printers can create something that would traditionally take a few weeks to make in a few days. It also allows people to customize objects when needed. For example, 3D printing allows patients to get prosthetics and hearing aids with tailored sizing rather than having to settle with traditional sizes. And it’ll produce less waste overall as well. For example, manufacturers create traditional glass lenses by cutting from a large block of material called a blank. Through that process, about 80% goes to waste. 3D printing significantly reduces waste as well as inventory costs.

Today, many various industries use 3D printing, as it’s no longer only used to create prototypes quickly but expanded to rapid manufacturing as well. And it continues to grow in popularity as Acumen Research and Consulting projects the global 3D printing market to reach $41 billion by 2026. As the trend continues, it will change the way production and manufacturing work. It will require fewer personnel, drive product customization, and produce less waste. 3D printing adoption on an even wider scale could even have the potential to shift mass production closer to home instead of relying on imports. But we'll have to wait to see how 3D printing will further affect mass production.