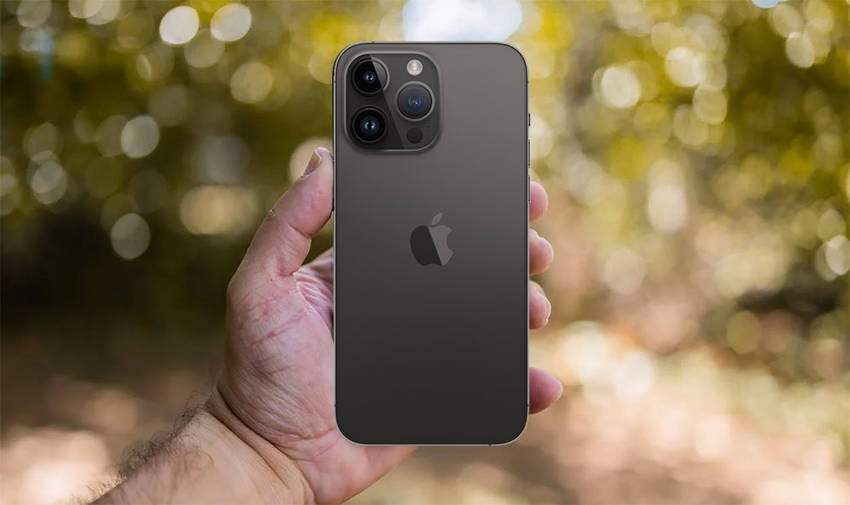 Last week, Apple released its newest iPhone model, iPhone 14. Among the new features listed was the eSIM, a digital SIM that eliminates the need for a physical SIM card. SIM cards are small data cards that tell phone service carriers more about who's using the phone and, SIM stands for subscriber identity module.

However, an eSIM isn’t a new concept. When Apple released the iPhone X, it supported what Apple calls Dual SIM, allowing users to use a physical SIM card and/or an eSIM. And every model following it supported it as well. With the iPhone 14, Apple eliminated the SIM tray, forcing customers to use an eSIM.

The Benefits of an eSIM 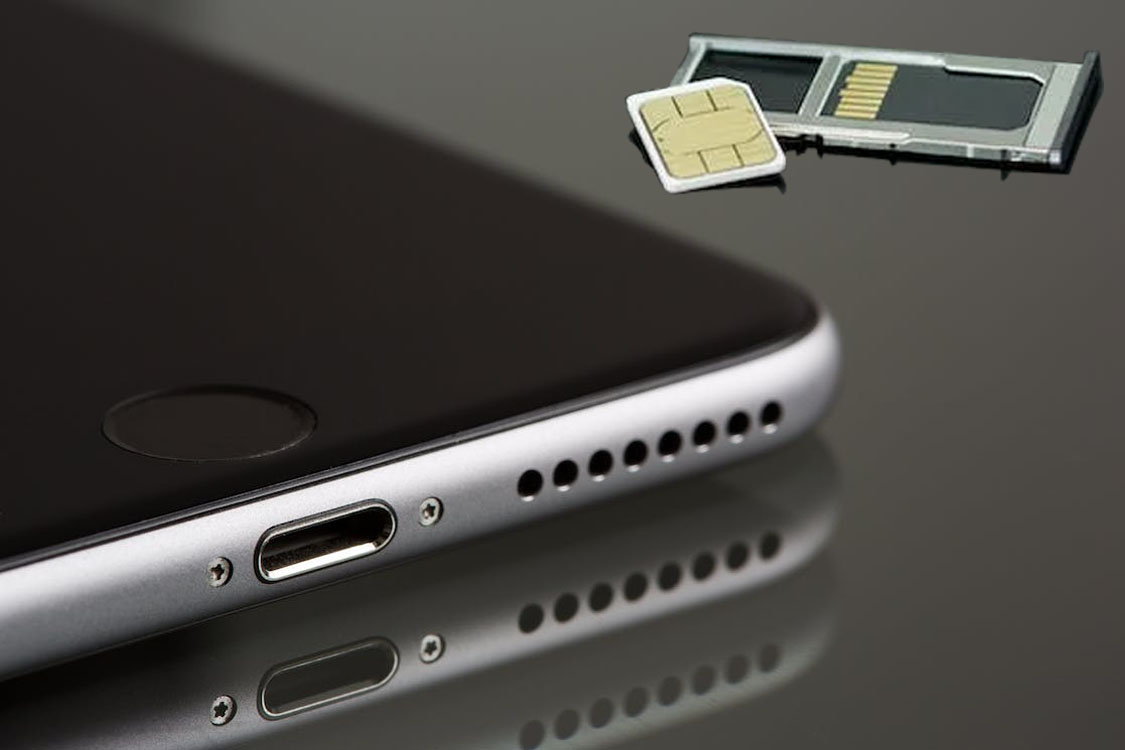 For starters, eSIMs eliminate the pesky task of inserting the nano SIM card. It became enough of a chore that Apple started adding the metal ejector tool with their iPhone products in 2010 after teaming up with Liquidmetal. Additionally, eSIMs allow users to install multiple phone lines. According to Apple, you can store at least eight eSIMS on one device, two of which can be active at any time. And it can all be done under one mobile data network.

As far as security is concerned, eSIMs need to be registered with a phone plan. With that being said, it makes it easier for law enforcement to trace phones back to their owners. Port out scams, where thieves steal SIM cards and swap them to gain access to all the data on a victim’s phone, also become infinitely harder. It’s still a possibility, but thieves will have to steal the entire phone to get to a person’s data on an eSIM. 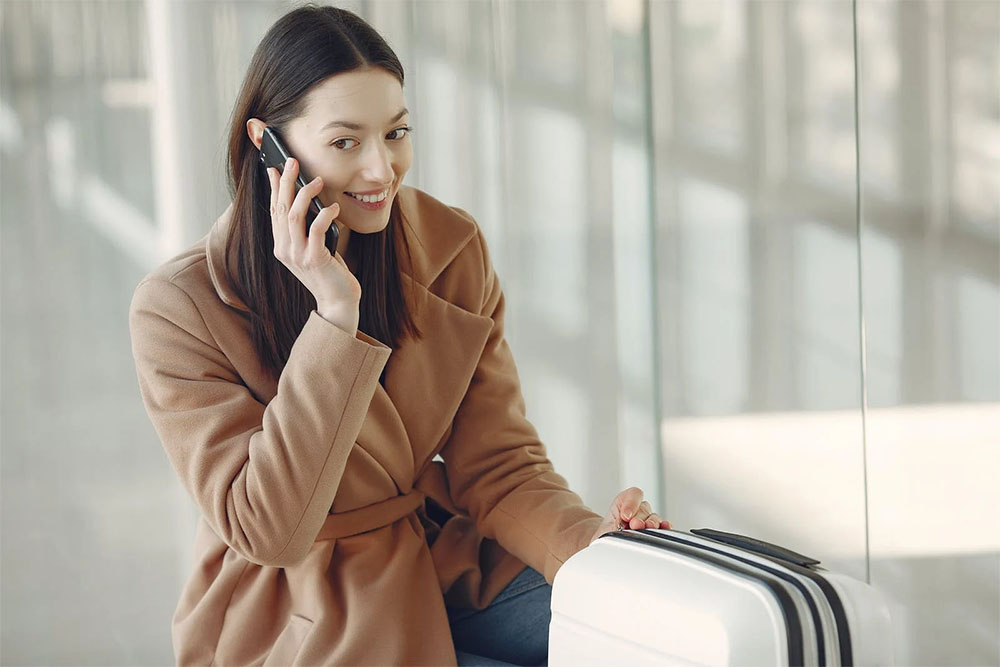 While an eSIM sounds great, there are also some disadvantages. Because users have to register with a phone plan, there’s no way to remain anonymous. Therefore, it’d be impossible to use an eSIM-only phone as a burner. For travelers, eSIMs may also pose a significant obstacle. Unless their phone plan supports unlimited international texting, calling, and data capabilities, they’ll have to pay more for disposable phones, if they’re available, or pay more for roaming fees.

How to Activate an eSIM 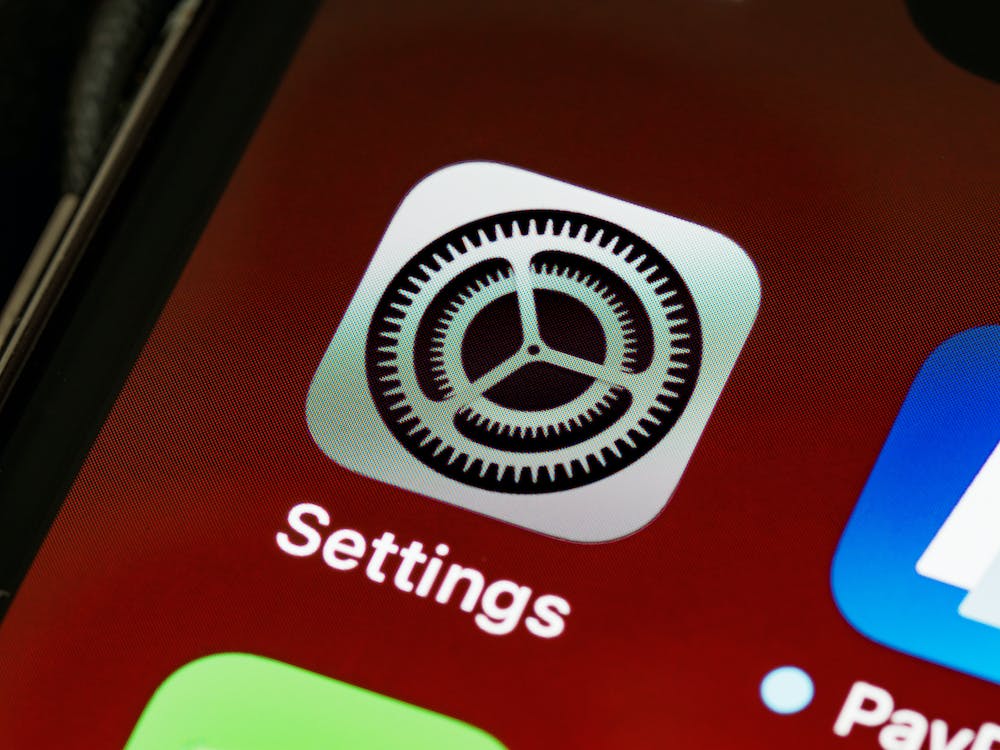 According to Apple’s website, iPhone 14 users will be prompted to activate their eSIM when setting up their new device. For those with older models (iPhone X and up) that want to activate their eSIM, users will need to have iOS 14.5 or later, as well as a wireless carrier that supports eSIM. Then, Apple gives instructions on activating the eSIM manually or using eSIM Carrier Activation, eSIM Quick Transfer, a QR code, or a carrier app.