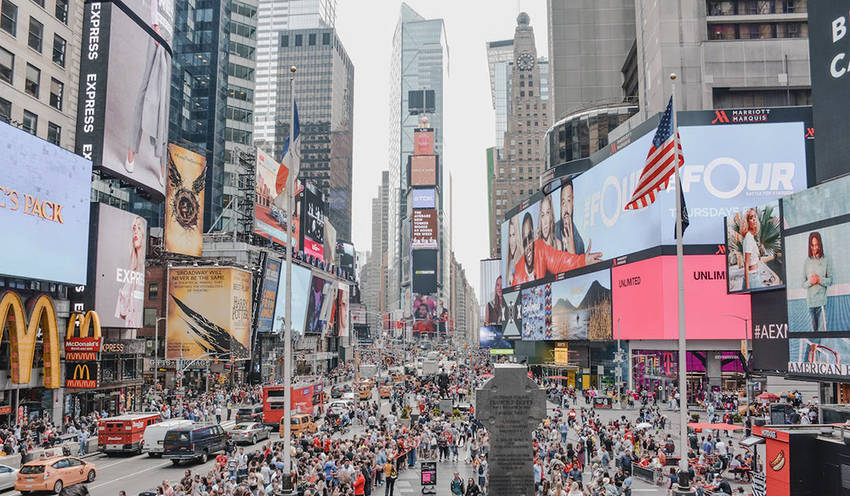 Creating successful ad campaigns can be tricky. It consists of striking the perfect balance between targeting the right people, producing creative content, and ensuring it’ll resonate with your audience. But a big part of marketing consists of trying new things and learning from other businesses’ successes. So, here are five successful ad campaigns that every business can learn from.

Nike: Just Do It

In 1988, Nike aired its first commercial that used the now-iconic tagline, “Just Do It, which came from Dan Wieden, the founder of ad agency, Wieden + Kennedy. Everyone else, including the people at Nike, didn’t think they needed a tagline. But eventually, they let Wieden try out his idea. After the commercial aired, the success was conclusive and immediate: people loved it. In the years following it, Nike focused the tagline on female empowerment ad campaigns, where it thrived even more. Today, “Just Do It” is a staple in Nike’s marketing efforts and the brand continues to focus on inclusivity. While that wasn’t the original idea, “Just Do It” applies to all athletes, regardless of age, ethnicity, or gender. So, focusing on inclusivity helped Nike thrive off this slogan.

California Milk Processor Board: Got Milk?

The idea behind the “Got Milk?” campaign revolved around the inconvenience and frustration that came with running out of milk. Previously, the milk industry marketed itself as the healthier drink option, promoting the calcium and protein benefits. But in 1993, Jeff Manning, California Milk Processor Board’s new executive director, realized consumers knew milk was good for them. The problem was that they didn’t care. So, he tried a different approach: this campaign focused on what people lost rather than what they could gain. And it’s something you can try for your next marketing campaign.

Whether you like it or not, you’ve probably seen at least one of these Skittles commercials. People remember these ads because they’re too weird not to remember them. And the imagery they use of placing Skittles in unlikely or impossible scenarios sticks out. The “Taste the Rainbow” commercials are untraditional, to say the least. But it works for them. And at the time, it was a very risky move to show Skittles in strange or even disgusting situations. But if there’s one thing that this overall campaign has taught us, it’s that creative ads work. Even if they are unconventional, they’ll, at the very least, will be memorable.

Old Spice: The Man Your Man Could Smell Like

The Old Spice ads are ones everyone recognizes. The commercials portray a sense of humor that proves to their audience that they’re not afraid to make fun of themselves. Plus, they targeted their ads toward women, even though they’re selling men’s body wash. In 2010, ad agency Procter & Gamble pitched this concept to Old Spice after discovering women made up 60% of men’s body-wash purchases. If they hadn’t done any marketing research, they would’ve never thought to market a men’s product to women. While it’s fun to be creative in the marketing industry, it also has to be backed up by research for it to work effectively.

For a long time, the brand, Always, led the feminine-hygiene sector. But around 2010, they realized they were losing out on the 16–24-year age group. Unfortunately, it’s also the time when women exhibit more brand loyalty over ones they like, according to their research. So, while they knew their products were great, it wasn’t enough anymore. When conducting research, they discovered that girls’ self-esteem drops twice as much as boys’ during puberty. They just had to figure out why. When they did, Always used that to their advantage by connecting it back to the brand’s core values, which consisted of self-confidence. And it worked in inspiring and encouraging a conversation online about what it means to do something “like a girl”. A lesson we can learn from Always is to double down on brand equity. Especially if you can inspire a conversation the way Always did.