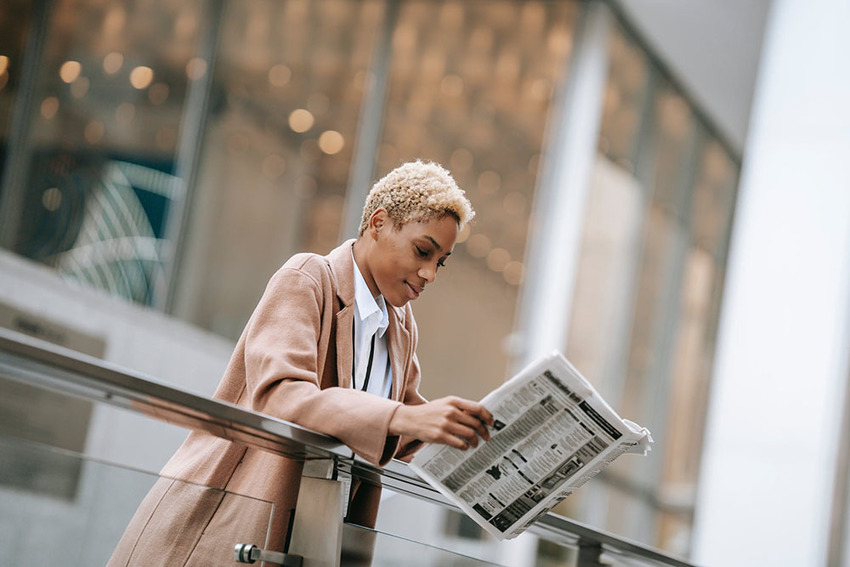 With most of today’s marketing focused on digital efforts, it begs the question, is traditional advertising still relevant? The short answer is yes. Social media and Google Ads have become standard in marketing practices nowadays. And every year, marketers continue learning and adapting to all the intricacies and trends each digital platform has to offer. But there’s still something to be said about traditional avenues, which generally refers to mediums like print ads, TV commercials, billboards, and radio spots.

While many businesses largely write off the prospect of print ads, billboards, and radio spots, it’s a beneficial effort for smaller businesses. For local businesses, marketers focus more on getting customers inside their store, signing up for their service, and buying their products. To do that, they need a more direct approach by emphasizing the store location that runs for a shorter amount of time. Print ads in newspapers and/or magazines, billboards placed around town, and spots on local radio stations are great ways to do that. Especially if they’re trying to target an older audience. And the same can be said with direct mail marketing. 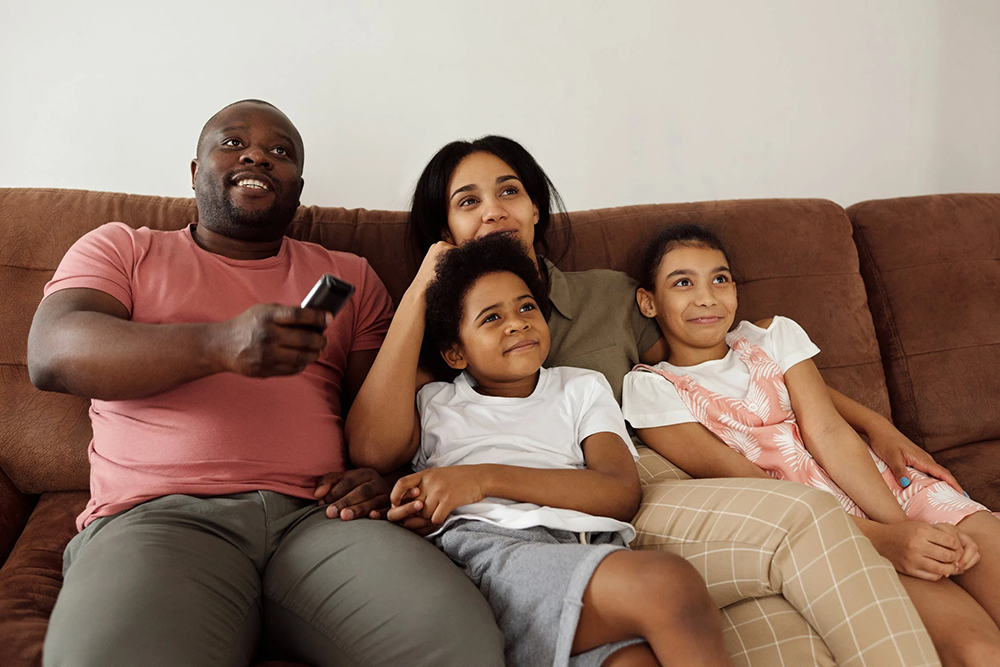 As for TV commercials, they’re still largely effective. Despite the growing popularity of streaming platforms, TV commercials are still very relevant. Most streaming platforms even offer a free plan, which comes with ads. Examples include but are not limited to Hulu, Peacock, YouTube TV, Tubi, and more. But the same would still be true, even without these free plans. TV is still the best way to increase brand awareness as it can effectively get your product, service, and/or company in front of a mass audience.

There are also times when TV viewership is higher than ever. Holiday specials bring in a sizeable audience, but the annual Super Bowl is the first big event that comes to mind. While sports TV can generally bring in a male-dominated audience, the Super Bowl is a unique opportunity to rope women into the mix as well. And it’s not just because of the halftime show. Super Bowl commercials have become just as popular as the game. They’re not only watched by millions of people but also talked about. Not just through word-of-mouth but on social media as well. From the last Super Bowl, commercials cost an average of $7 million per ad for 30 seconds of airtime. As expensive as that is, it’s worth the effort if you can afford it. In return, you’re not just getting the ad revenue, you’re also getting a guaranteed audience of about 100 million viewers.

Marketing today includes a lot of digital avenues, namely posting on social media and advertising on Google. With everyone already online, it just makes sense. But traditional advertising is still relevant for businesses that know how to use it to their advantage. For smaller, more affordable efforts, print ads, billboards, and radio efforts are a great way to reach local audiences. But for bigger brands who can afford to pay more for a TV commercial, it can be worthwhile.