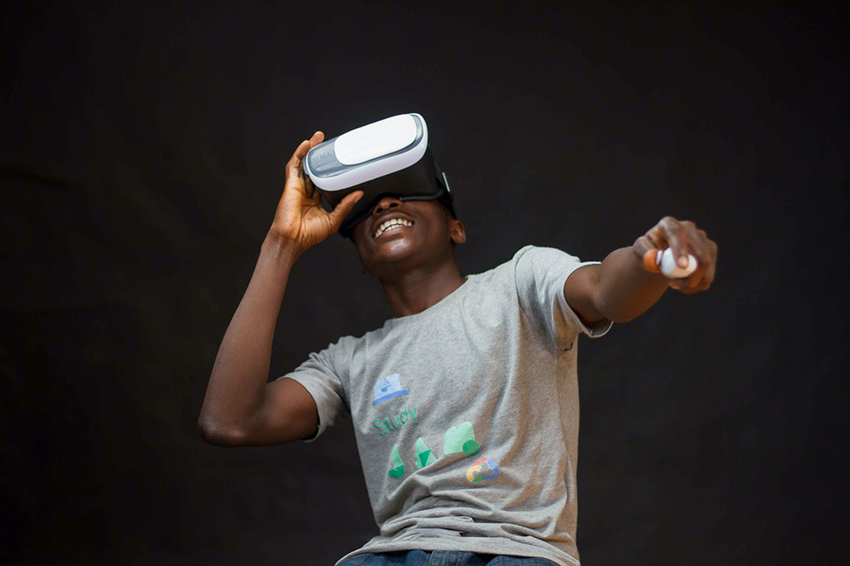 By definition, the metaverse is a virtual reality space where users can interact with a computer-generated environment and other users. Culturally, it’s becoming a much bigger buzz word. Especially now that every big tech company is announcing that they too are joining the metaverse. But what is the metaverse really?

In the most simplistic terms, it’s a virtual world that includes a mix of virtual reality (VR) and augmented reality (AR). Before this past year, the metaverse felt like some sci-fi term that could someday become our future. But when huge companies like Meta (previously Facebook), Microsoft, and Roblox start talking about how they’re investing in “metaverse economies” and creating virtual reality internet, you know it must be a big deal. And for other large tech companies that seemed to miss the metaverse boat, most of them are just trying to scramble up whatever they can to catch up with everyone else.


How Tech Companies are Building Out the Metaverse 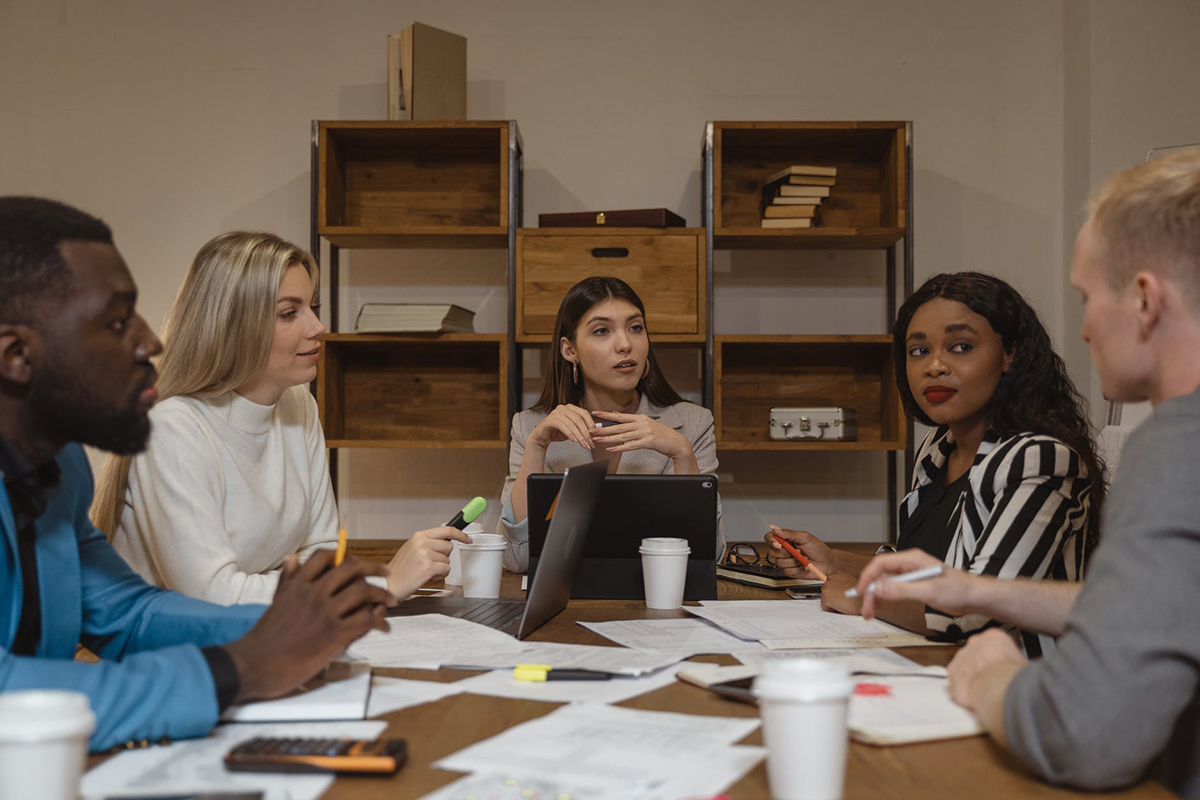 As of right now, users can play video games, socialize, and take part in a digital economy. However, as exciting as all this sounds, it all sounds a lot like what you can do with a lot of video games already. Namely, Fortnite. Epic Games (the Fortnite creator) is definitely building parts of the metaverse in a big way but now tech giants like Meta (formerly Facebook), Microsoft, Roblox, Nvidia, and many more are starting to do the same.

Eventually, they want the metaverse to become an entirely virtual world in itself. For example, Meta posted a video about where they wanted to see the metaverse go. In the video, a woman goes from seeing a snippet of a concert on her Instagram feed to virtually joining the crowd, despite the fact that the concert was occurring on the other side of the world. Mark Zuckerberg even goes on to say that the metaverse will eventually include the capability of interacting with digital objects in the physical world, which will “respond and react realistically”. More than that, they’re actively working on it with the help of Spark AR.


The Potential Pitfalls of the Metaverse 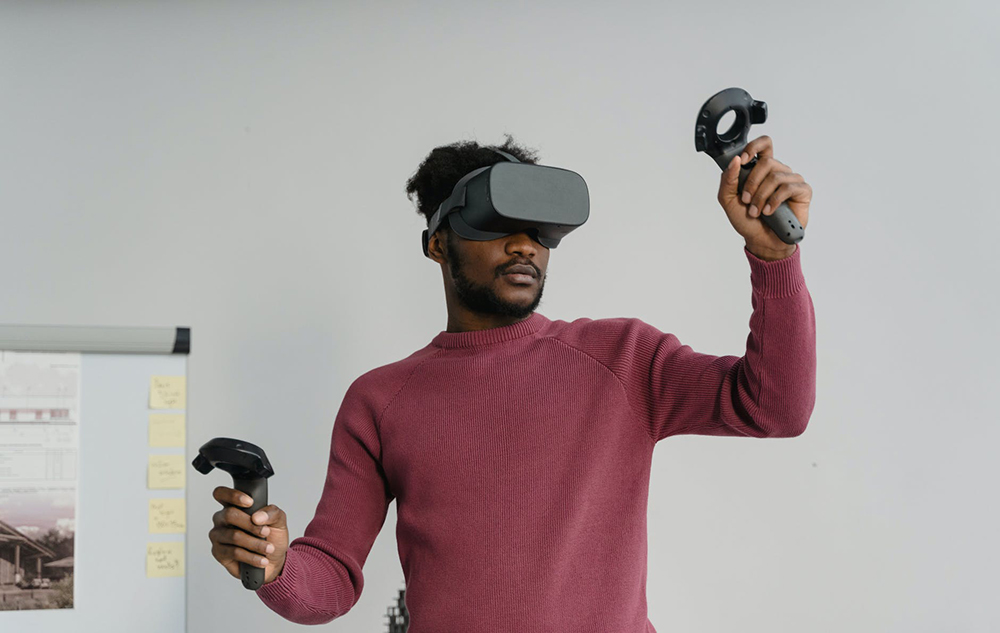 While it all sounds great and exciting, it doesn’t mean it doesn’t come with its drawbacks. While the inventor of PlayStation, Ken Kutaragi, completely dismisses the idea of the metaverse, he does bring up a very good point. There’s one very big issue with the metaverse. One that tech giants have largely avoided: VR headsets.

They’re somewhat clunky, uncomfortable to wear for long periods of time, and can even cause pain to users. Or as Kutaragi puts it, “annoying”. Especially those who get motion sickness easily. In Meta’s video, they don’t show how users entered the metaverse. And they may have done that on purpose. Many users in the video were shown wearing glasses, but AR glasses have certain limitations that simply wouldn’t work for the metaverse.

But realistically, the metaverse continues to build into an all-encompassing virtual world, it will continue to excite the tech industry worldwide. As long as they can figure out their headset problem and figure out how to price it all at an affordable price. It’s already got companies like Meta, Google, Apple, Microsoft, and many more fighting to gain relevance in the future that will be the metaverse. Someday soon, we may just see the metaverse as the new internet.